Filmazia Live Streaming - Watch Filmazia Online is a Pakistani entertainment channel with the Urdu language. It broadcasts multinational shows locally as well as variously. It was released in 2004. Its sister channels are Filmax, Aruj, and Filworld. You can watch the live streaming on mjunoon.tv and pak24tv.net.

Filmazia is a 24-hour, Lahore-based general entertainment channel. It screens movies and shows on national and international networks. It also transmits content in Turkish and Korean. It is the property of LEO Communication (Pvt) Ltd. It's moto is 'Hamara Ghar'. The region of its broadcasts is Pakistan. 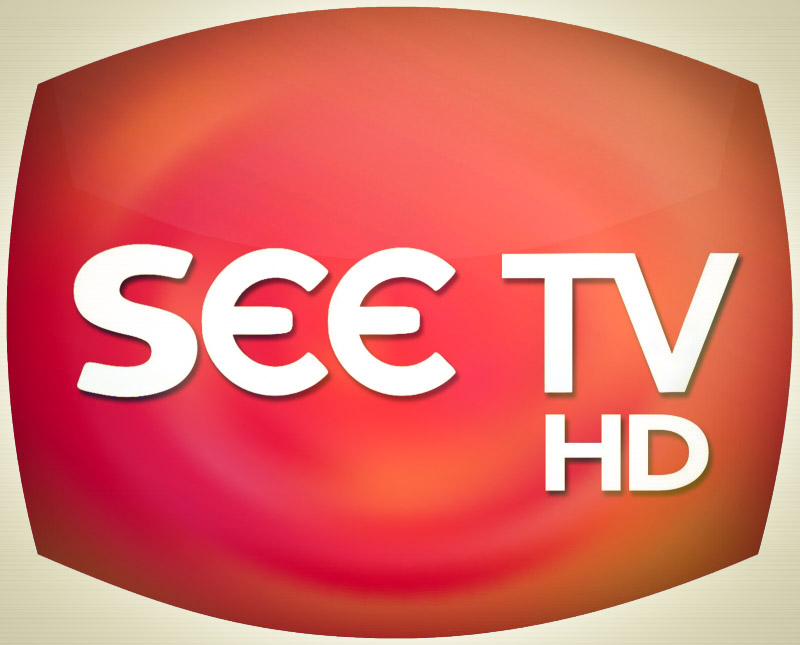 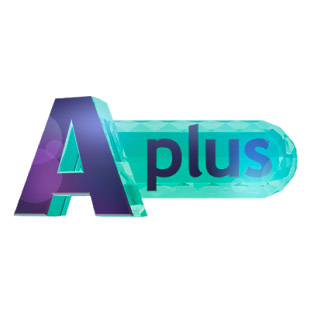 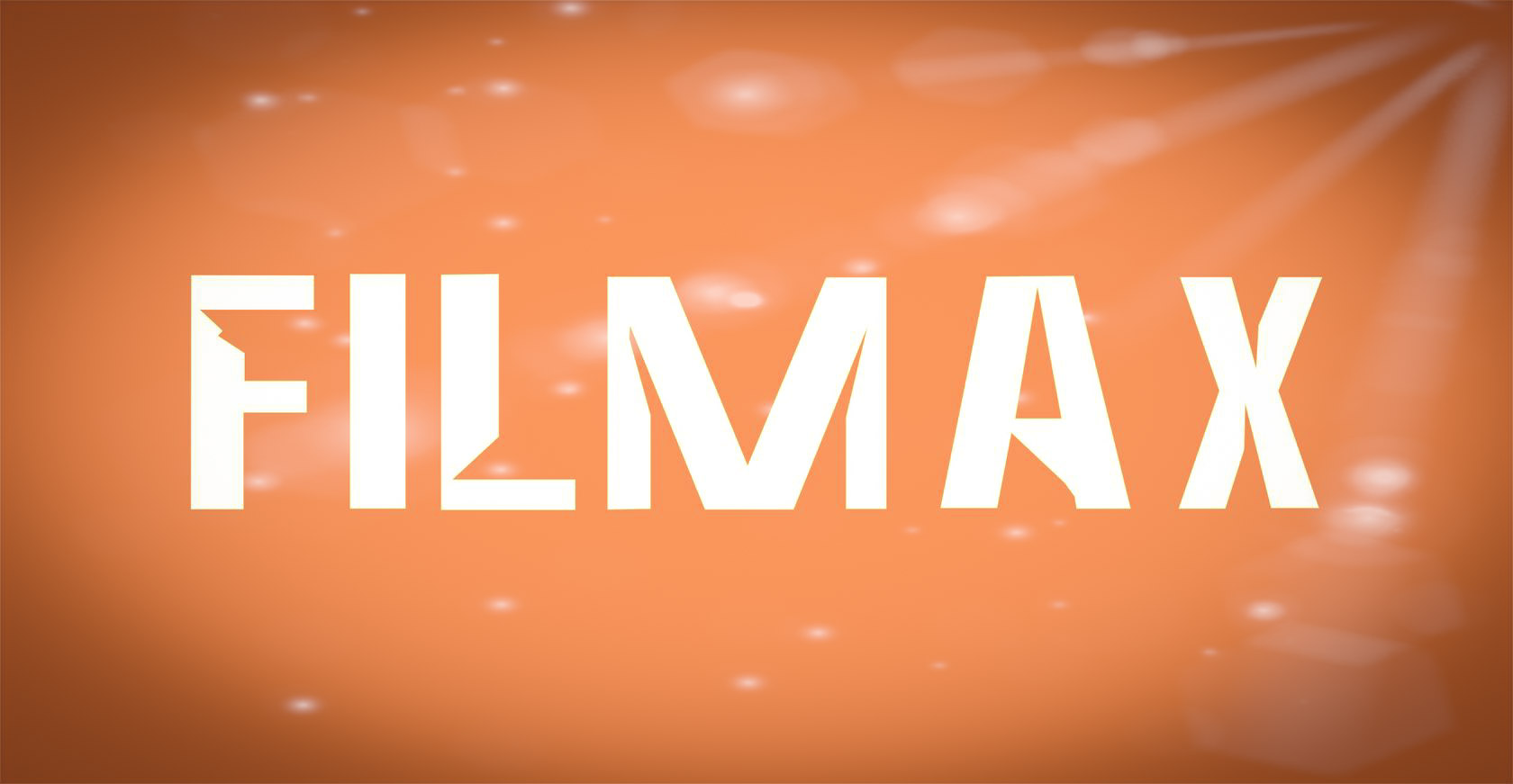 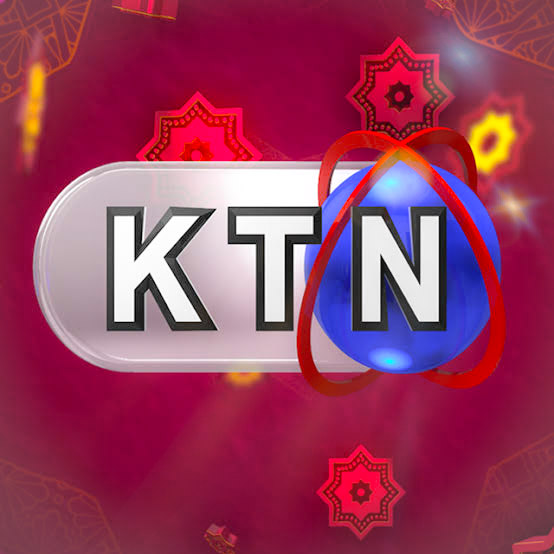 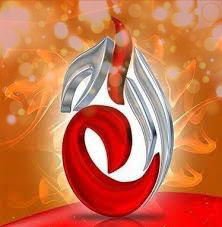 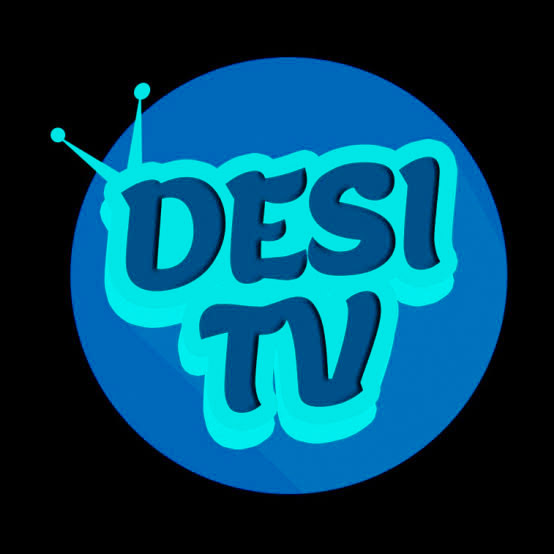 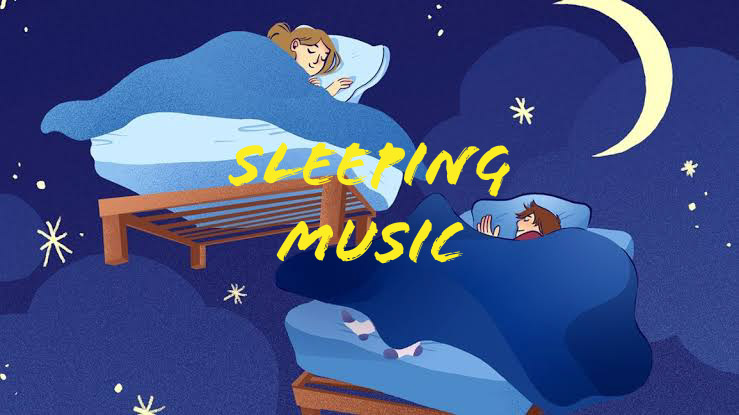