Dawn News live - Watch Dawn News online is an old and popular channel of Pakistan. It does all reporting in Urdu language. It is part of the Dawn Media Group. His newspaper Dawn newspaper is also extremely popular. Reporting in this newspaper is in English. Dawn News is an Islamic Republic channel. It makes all kinds of news reach people without any hesitation which is why people like to watch this channel. It tries its best to cover any news so that its popularity among the people is not only maintained but also increased. Its programs are highly rated and are based on the current situation. It keeps people up to date with the latest news 24 hours. Dawn News was launched for test transmission on May 25, 2007. However, on July 23, 2007, it started live transmission. At first he liked to give all the news in English but when he saw that people's interest was in Urdu instead of English, he shifted the channel from English to Urdu. Its broadcasting area is Pakistan and the whole world. Its headquarters is in Karachi, Pakistan and its sister channel is CityFM89. If you are also a fan of this channel and would like to watch the live streaming of this channel on the internet, you can watch its live transmission on their official website or pak24tv and for this you are not charged. 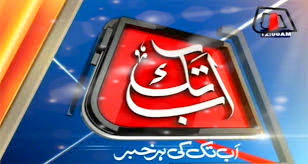 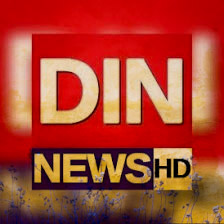 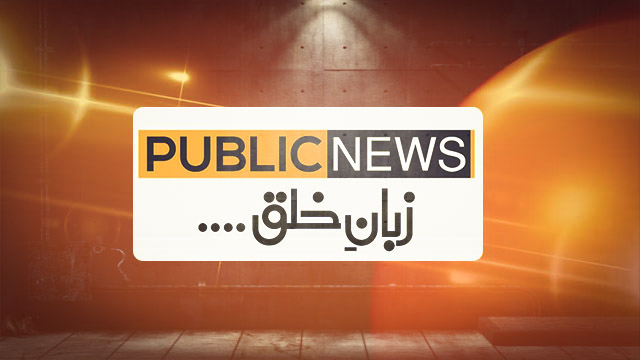 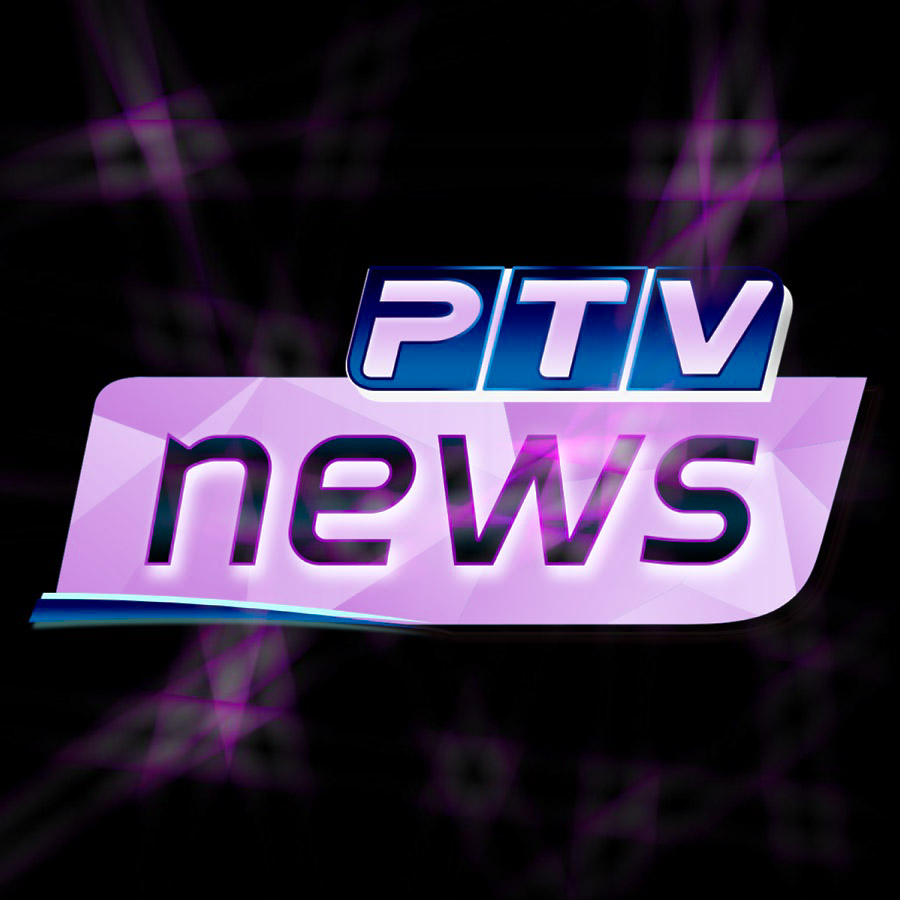 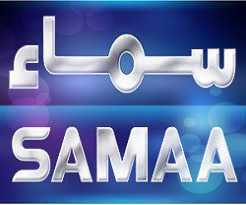 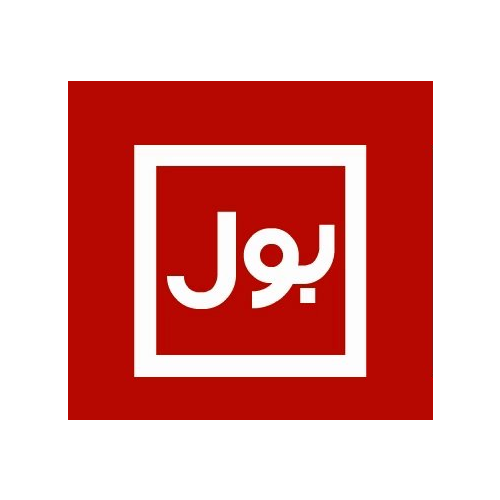 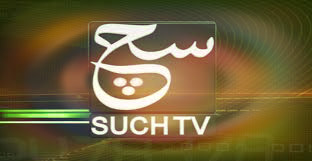 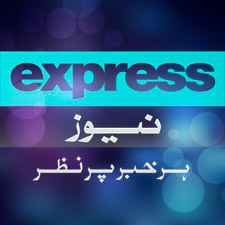