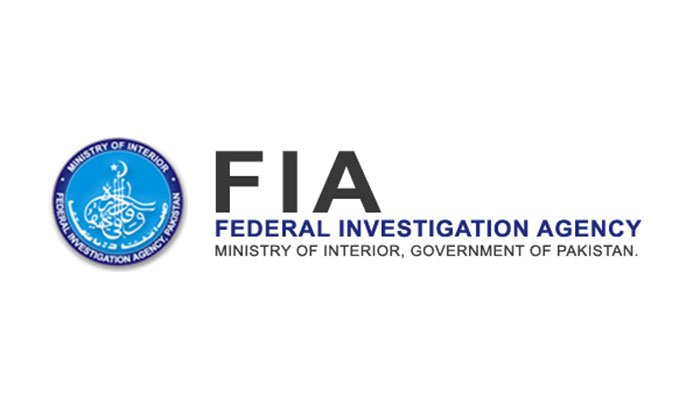 Getting a job in government agencies is a dream of many youngsters, but most of them couldn't apply as they don't even know the purpose of a particular agency and how things work over there. If you came on this website to make your mind clear about FIA, we won't let your click go unworthy.

FIA is the abbreviation of the Federal Investigation Agency and it was established in 13 January 1975. As from its name, you must have gotten the idea by now that it is a Federal Agency that deals with some serious and organized crimes. This investigation agency is under the control of the Interior Secretary of Pakistan and, its purpose is to deal with white-collar crimes like Anti-human Trafficking, Anti-corruption, Protection of Intellectual Property Rights, Cyber Crime, Money Laundering, etc. FIA also deals with mega corruption cases like fake currency matters, border crimes, immigration crimes, passport crimes also FIA can take action against institutions like WAPDA, Sui Gas, OGDCL, Banks, etc. FIA Headquarters is located in Islamabad. The federal government selects the "Director-General" of FIA and, he must be a serving PSP of BPS 21/22. Under the supervision of DG, there comes two regions i.e North Region and South Region. The supervisors of the North region and South region are ADG's i.e "Additional Director General". Within each region, there are zones. The North Region of FIA deals with the matters of 4 zones which include:

The South Region of FIA deals with the matters of 3 zones which include:

FIA circles are located in these major cities of Pakistan that are mentioned above. Other offices of FIA located in different districts of Pakistan come under these circles. This is how the whole network of FIA is operating across the country. In FIA, the circle heads are called "directors". Under these circle heads, there are multiple wings means small offices for each work. The head of these wings are called "Deputy Directors" and, they are helped by investigation officers like assistant directors, inspectors, sub-inspectors, and assistant sub-inspectors, etc.

Moreover, FIA has specialized wings for every individual work.

Additionally, AML Cell i.e "Anti-money laundering" has been created in FIA to deal with money laundering matters. Besides, FIA not only works nationally but works internationally too. For example, through INTERPOL, international coordination regarding proclaiming offenders takes place. Furthermore, committees like JIT are established by FIA to deal with serious and mega corruption cases.

Furthermore, FIA has now established 4 groups that include:

That was a brief introduction to FIA; now let's move to the main question HOW TO GET A JOB IN FIA.

We hope that this brief information about FIA will be helpful for you. For any queries, feel free to use the comment box. 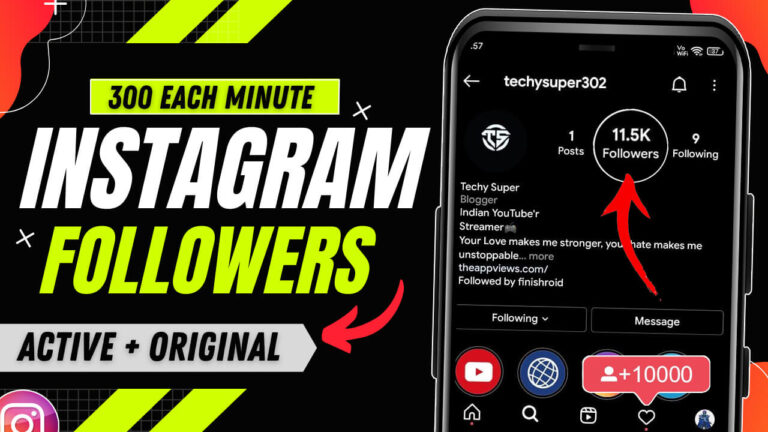 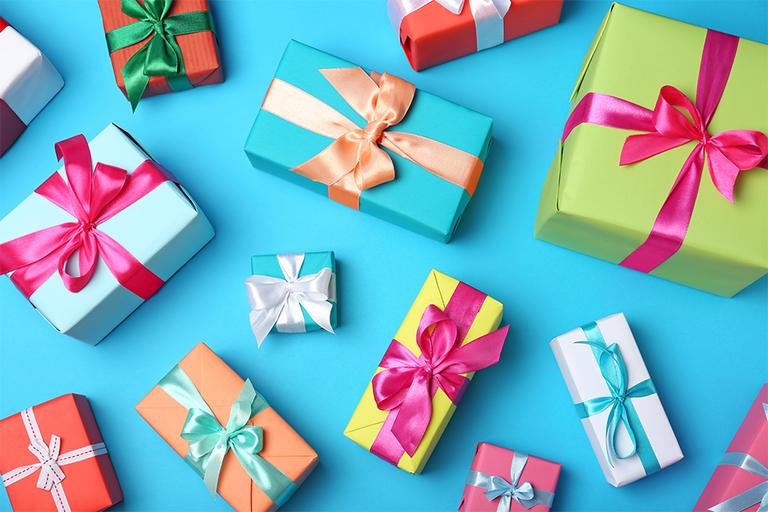 Digital Gifts for Your Girlfriend Birthday 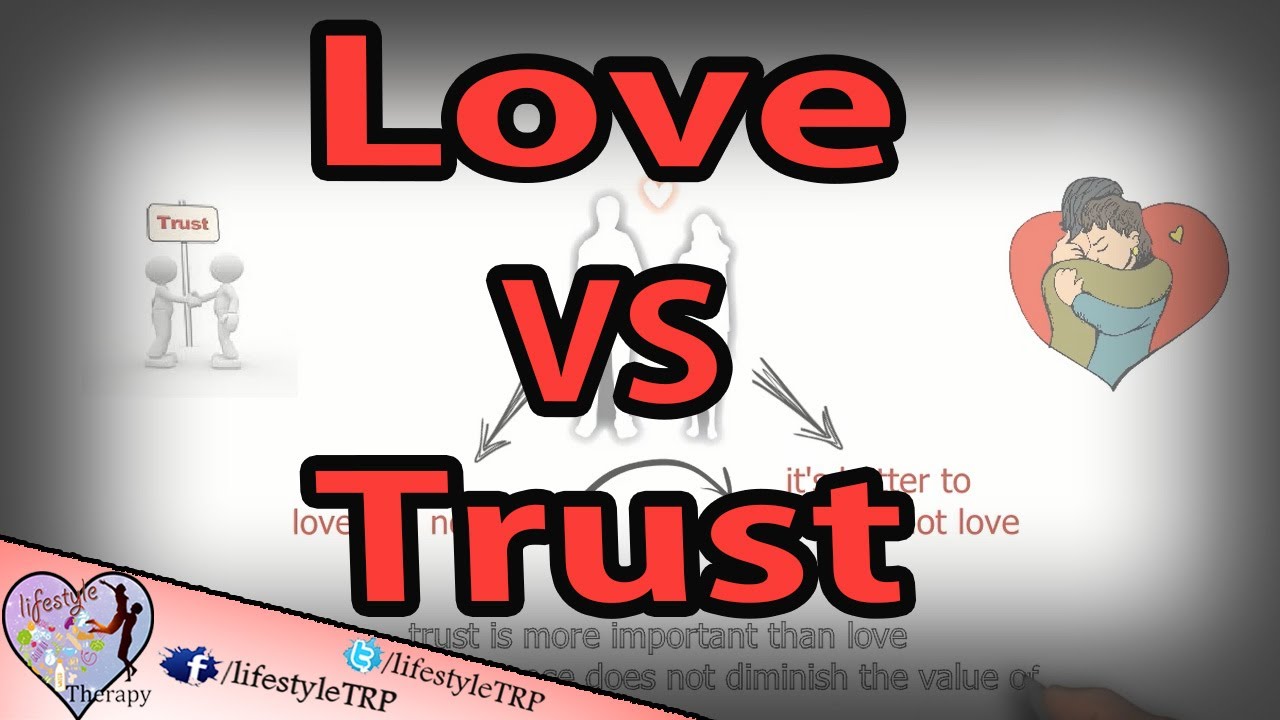 5 important reason that trust is better than love 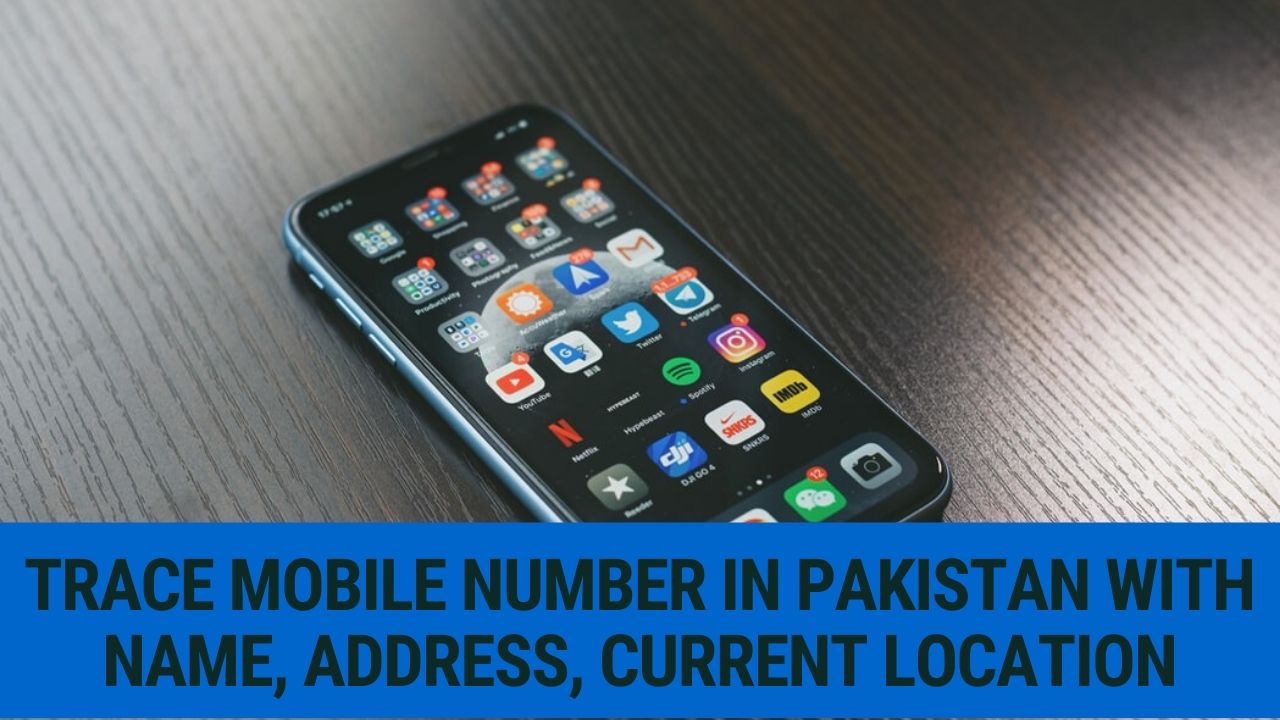